Mould in Rentals - Your Rights and Solutions 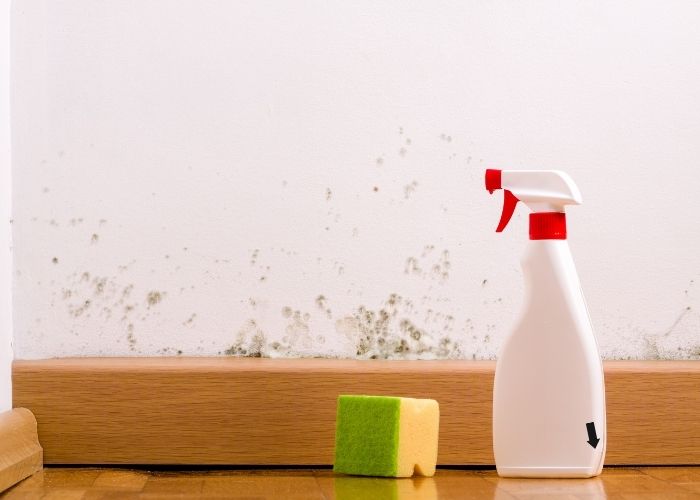 MOULD IN RENTALS – YOUR RIGHTS AND SOLUTIONS

Queensland’s humid subtropical climate make it the perfect conditions for mould to grow and develop in properties as well as on its contents. With no dry season and precipitation quite high many homes aren’t getting the opportunity to dry out which prevents mould building up.

Mould in rental properties is often a concern to tenants and it is a matter that needs to be addressed and dealt with as soon as it has been sighted.

What is mould and what does it look like?

Mould is a type of fungi that lives on plants, animals, building structures, furniture, and clothing. It’s ideal growing environment is in damp and poorly ventilated areas where it reproduces by making spores. Easily recognisable, it often looks like fuzz or appears as a stain, smudge, or discoloration. Traditionally moulds are black, green, or white but can also appear from grey to orange and brown.

How does mould affect your health?

Mould can trigger a variety of health issues such as nasal congestions, sneezing, cough, wheezing, respiratory infections and worsen asthma and allergic conditions. These health issues can be severe to those with weakened immune systems and those that suffer from allergies.

Mould present in rentals and tenants rights under the RTA?

At original inspection and occupation of a property it should appear mould free however over time mould can become present in a rental property, and if this is to occur the tenant should notify the property manager/owner as soon as they are aware of the issue.

If mould is a result of problems with the property (for example, a leaking roof, or water damage caused by leaking pipework), it is the property manager/owner’s responsibility to address the mould and make any necessary repairs.

If the tenant has caused the mould to appear for example, by allowing steam to build up in a bathroom without proper ventilation and/or regular cleaning then they are responsible for cleaning it and paying for any mould associated damages.

What tenants can do to reduce mould?

·      Ensure there are no leaky roofs. If there is a leaking roof your Property Manager needs to be notified and they should arrange for repairs to be done as soon as possible.

·      Reduce condensation by opening windows, turning on ceiling and exhaust fans, and placing air conditioners on dry settings if this facility is available to you.

·      Remove condensation in the home by removing water on shower screens and drying clothes outside.

How to treat and remove mould?

There are a lot of commercial grade products to remove mould however many of them can be just as harmful as the mould itself. Here are a couple of home remedy’s that have proven to be effective in the removal of mould as a safer alternative. When removing mould it is always advisable that adequate safety clothing such as gloves and a face mask are worn to protect you against its spores.

Add one-quarter of a tablespoon of baking soda to a spray bottle of water and shake until it has dissolved. Test a small area first with the solution and if good then spray the mouldy area with the baking soda and water solution, then use a scrubbing brush to remove mould from the surface. Next, rinse the surface with water to remove any residue and baking soda. Finally, spray the area again and let the surface dry without wiping. This will kill any left-over mould and help prevent the mould from returning.

Mix 4 litres of hot water, 1 tablespoon bicarb of soda and half a cup of vinegar. Then, mix a quarter teaspoon of clove oil per litre of water, put it in a spray bottle, test the area first and if good then lightly mist on the mouldy surface. Leave for 20 minutes and wipe off. Spray again and leave.

Put a few drops of pure clove oil on jumbo sticks of blackboard chalk, then place or hang them in cupboards around the house and allow the scent to waft around killing mould spores. Add a few more drops of oil every month or so once the scent has disappeared

Maintenance is the key

If you choose to live in a humid subtropical environment, then you must accept that it is only a matter of time before mould will appear in your property. It is your responsibility as a tenant to ensure upon first occupation of a property that there is no mould present and during the occupation that when mould appears that it is quickly eliminated.

Tenant maintenance is the key to ensure mould is not present in a home otherwise it can develop and result in furniture and clothing being destroyed, not to mention the many health issues that can arise.  So, if you see some mould developing in your rental property act straight away and remove it before it creates serious concern. 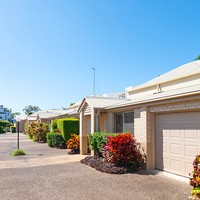 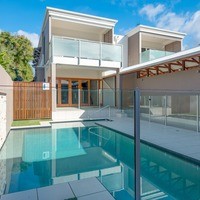 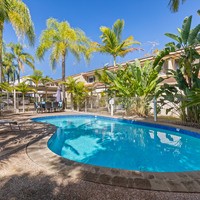 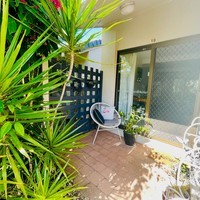 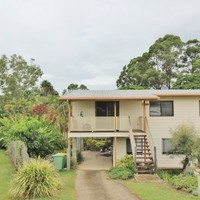 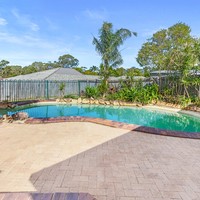 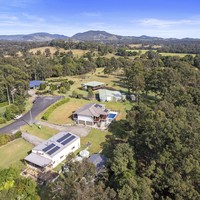 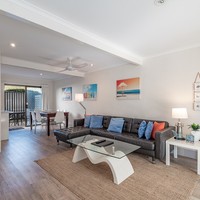 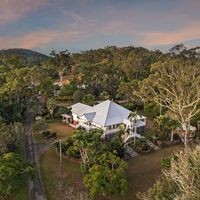